From December 9 thru 12, 2020, the young city of Açailândia (MA) was home to five of the ten finalists for the creation of the first city mural in the final phase of the Arte-em-Cores Project. They had at their disposal a 255-m2 area located at the city’s bus terminal, where thousands of people arrive and depart every day. At this symbolic venue, the artists created a large thematic mural along the wall of the terminal square, leading to the facade of three neighboring commercial establishments. The mural colors and motifs revitalized an important area of the city and revealed artists who dream of rewriting their own future through graffiti. 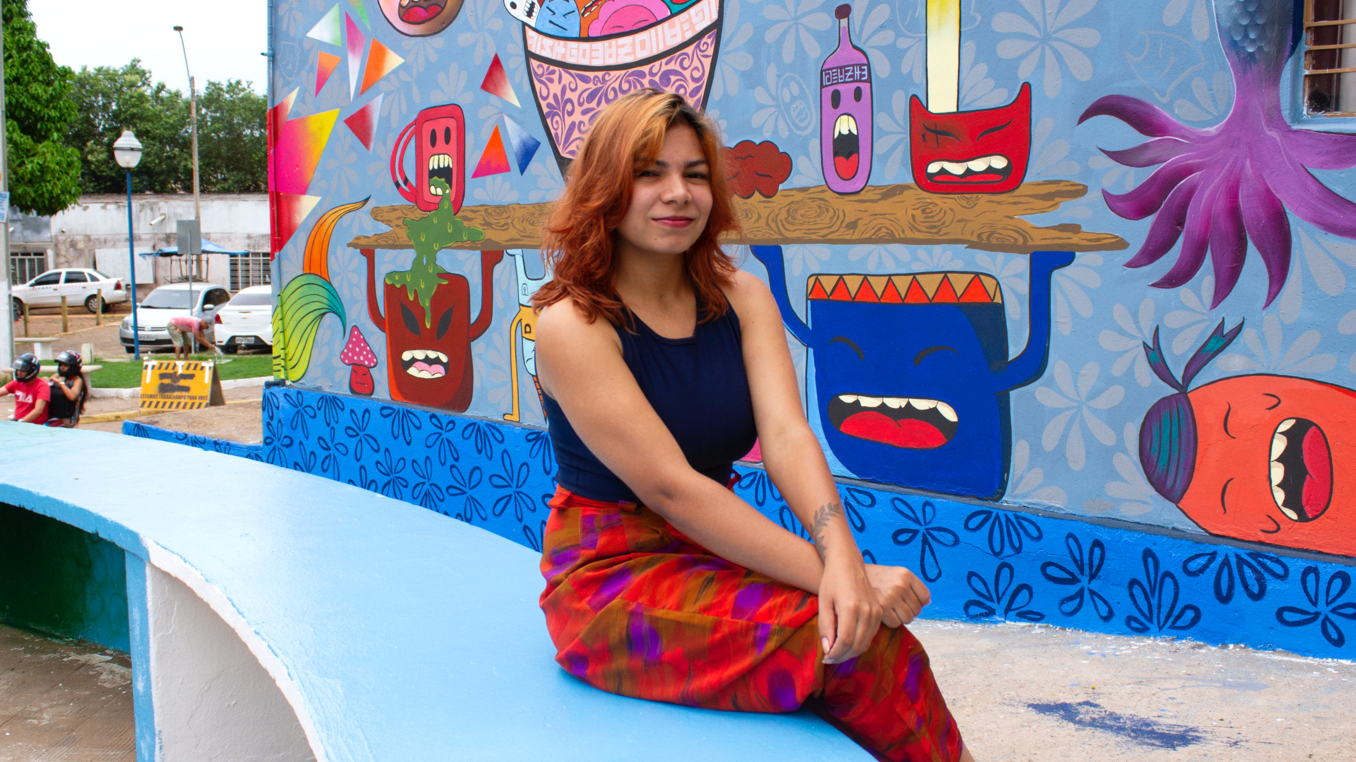 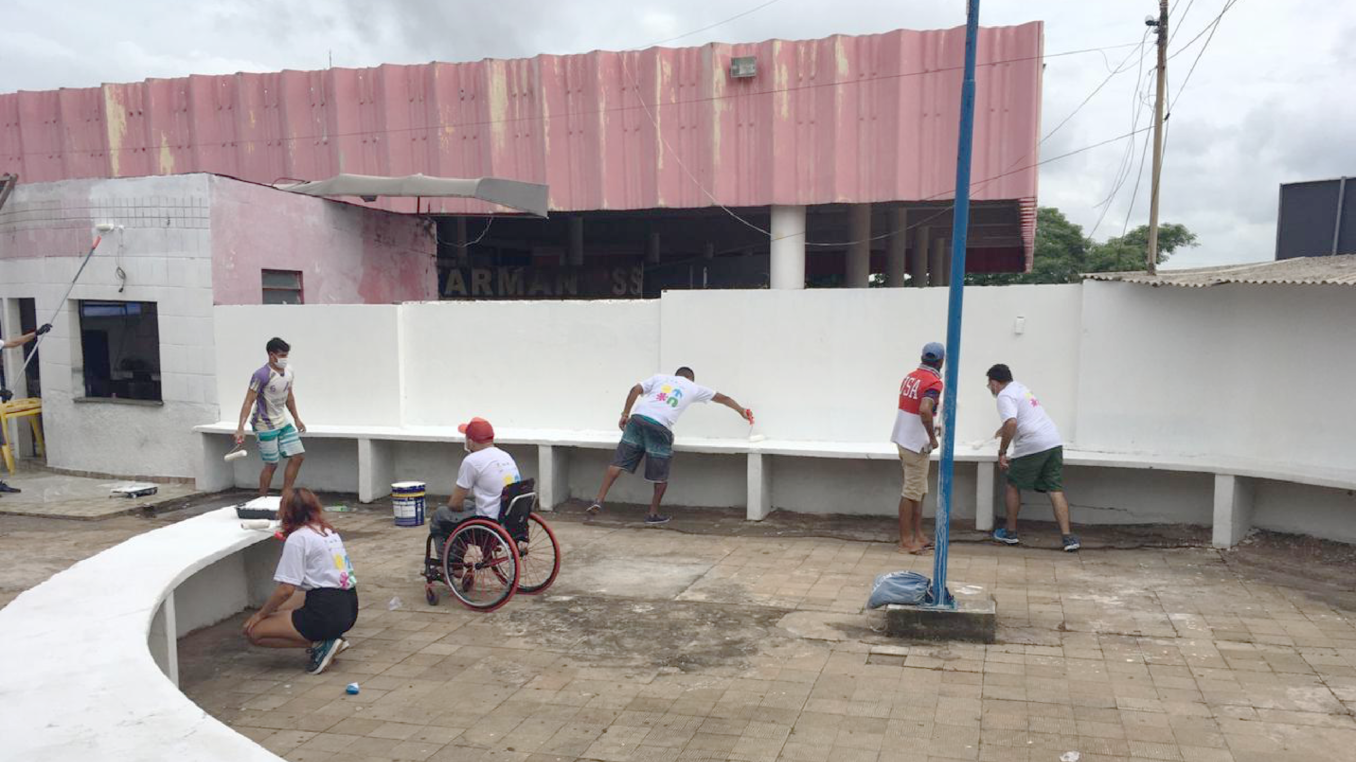 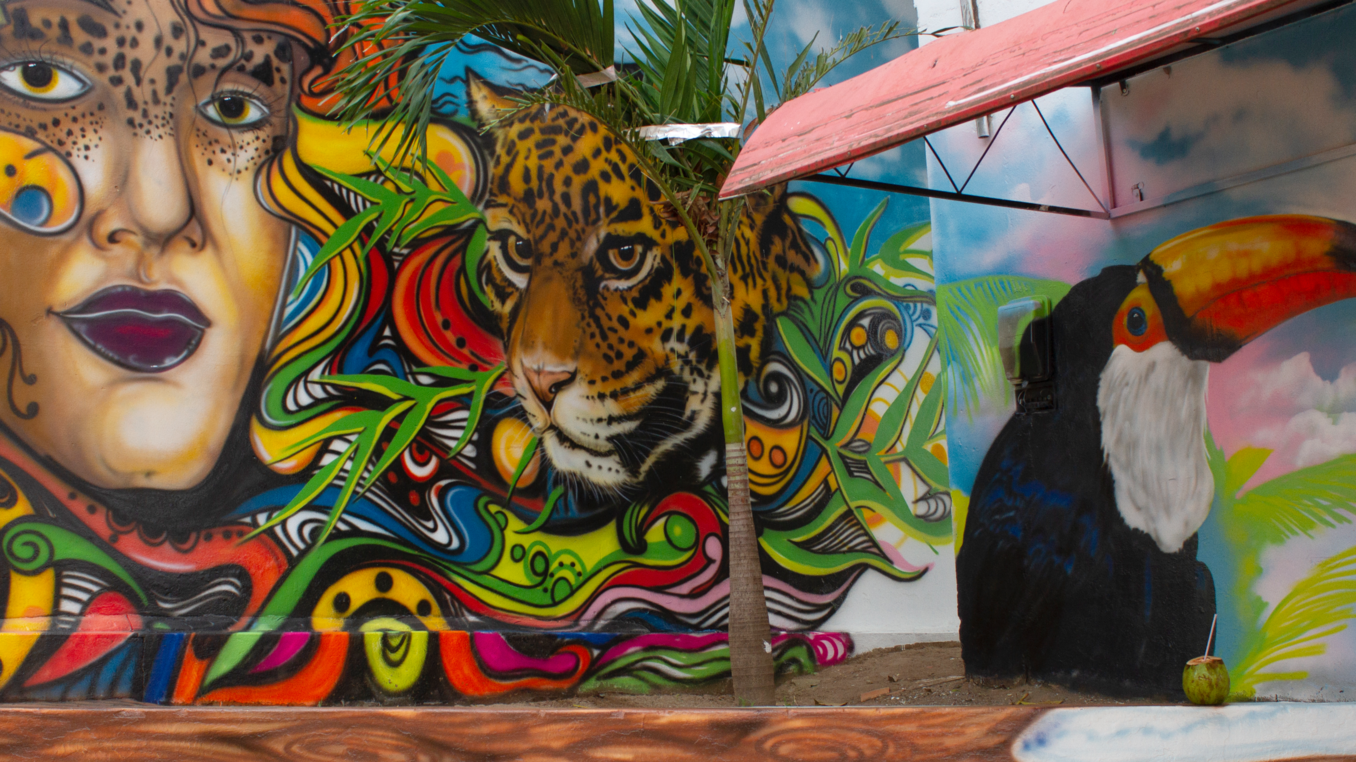 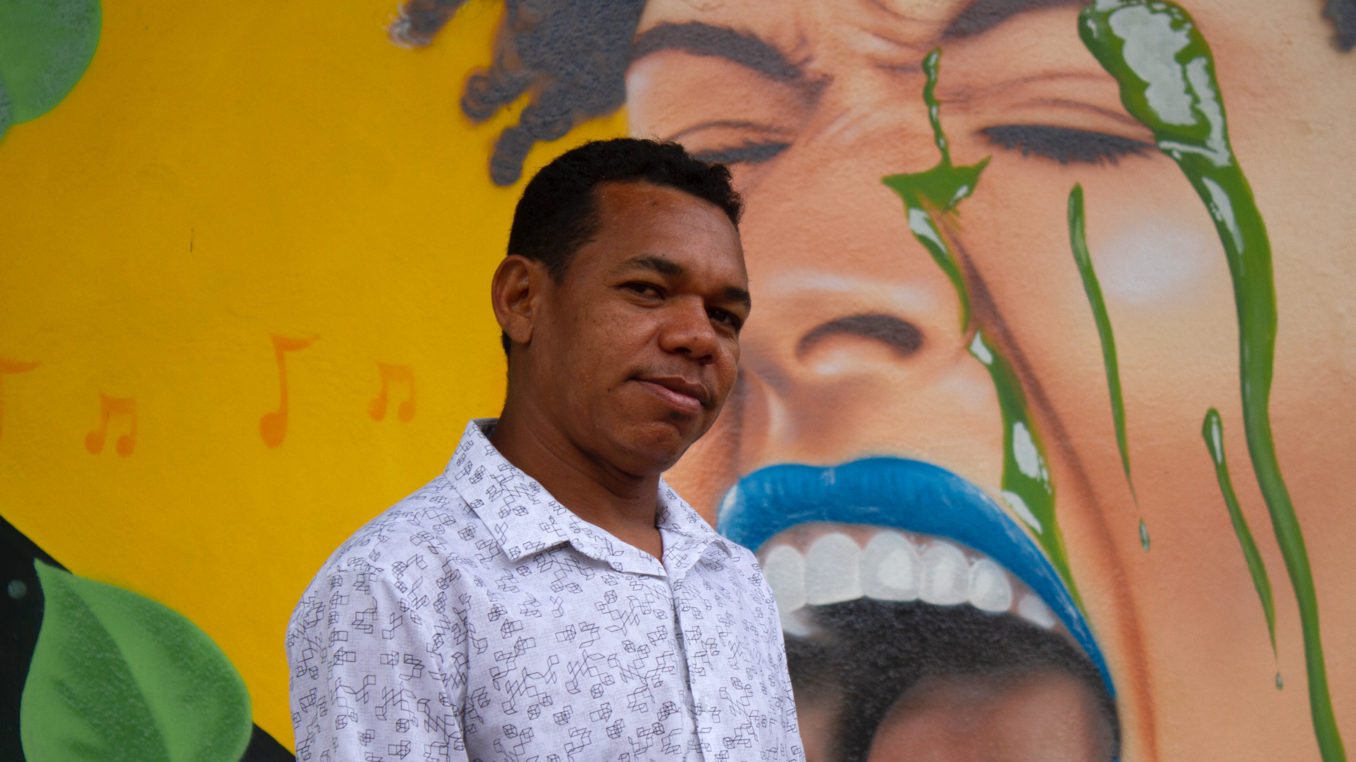 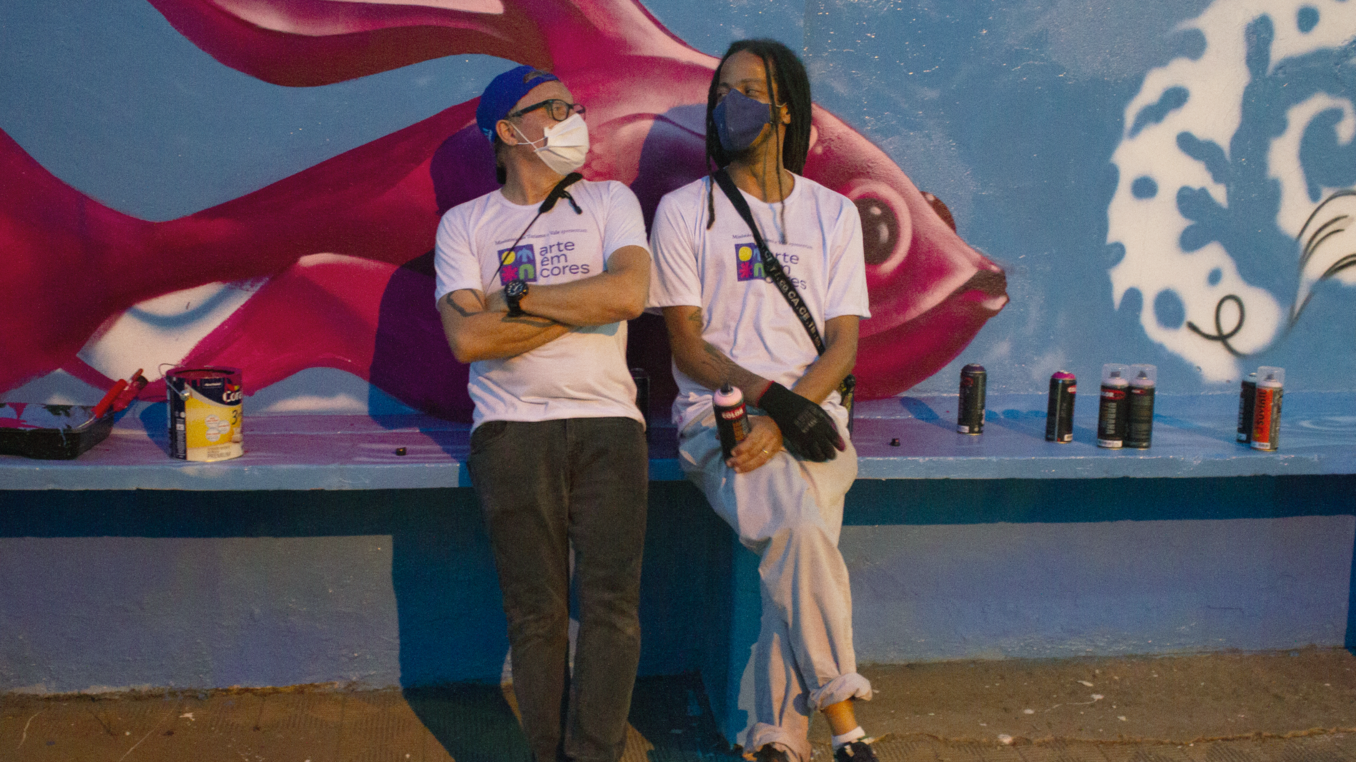 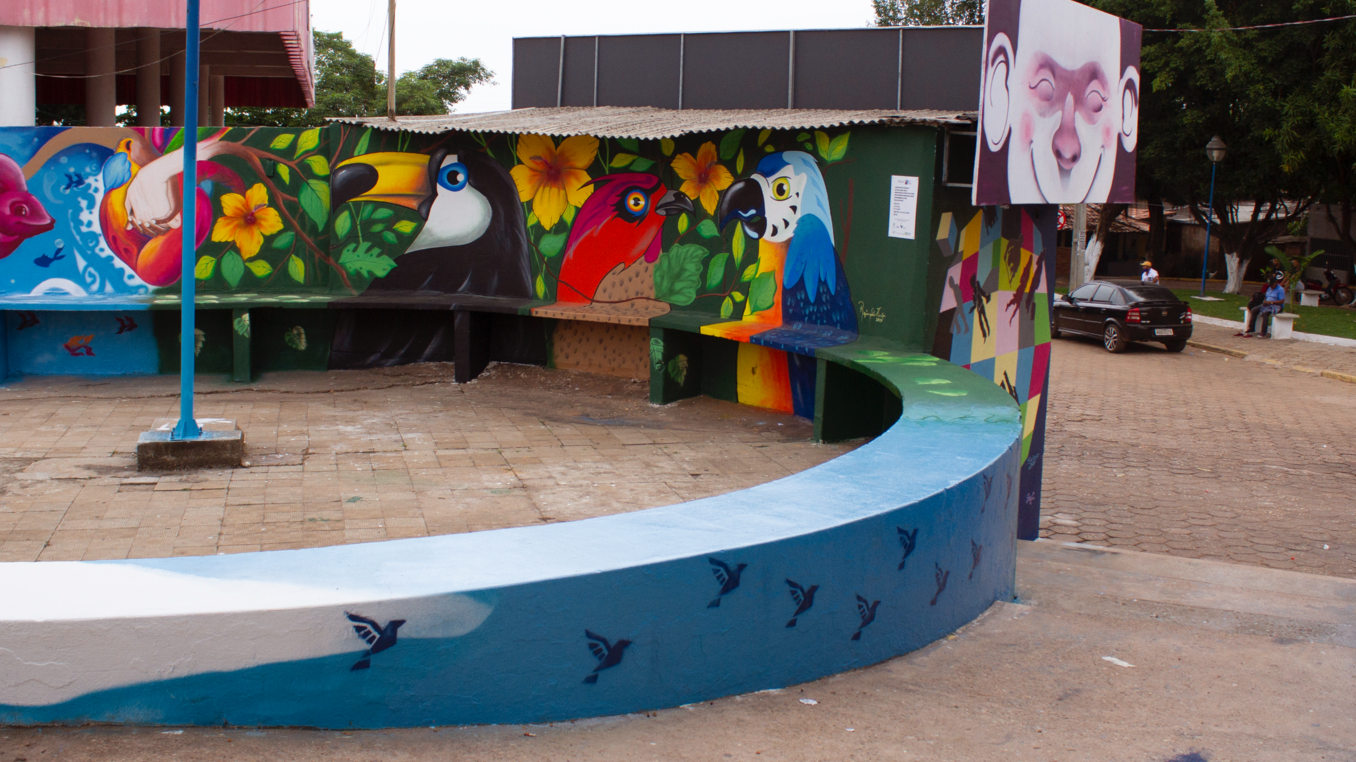 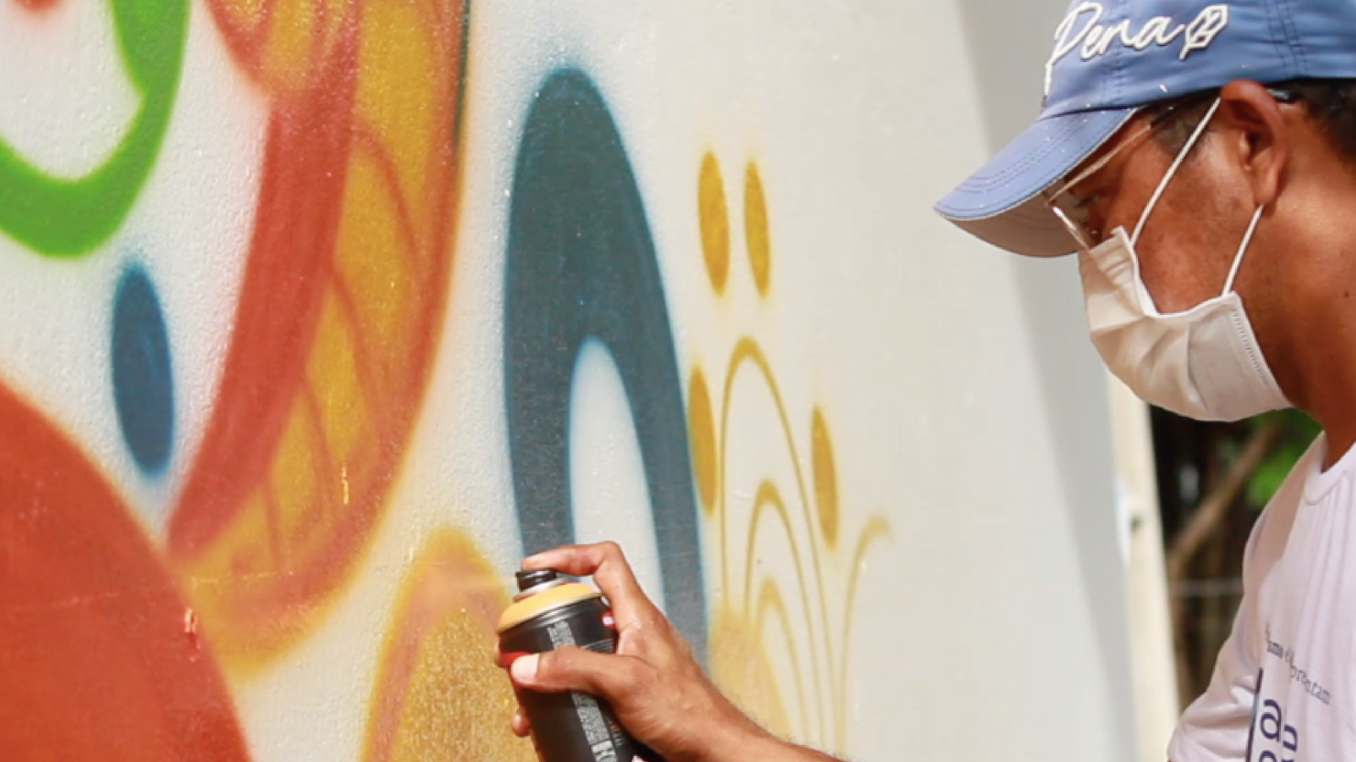 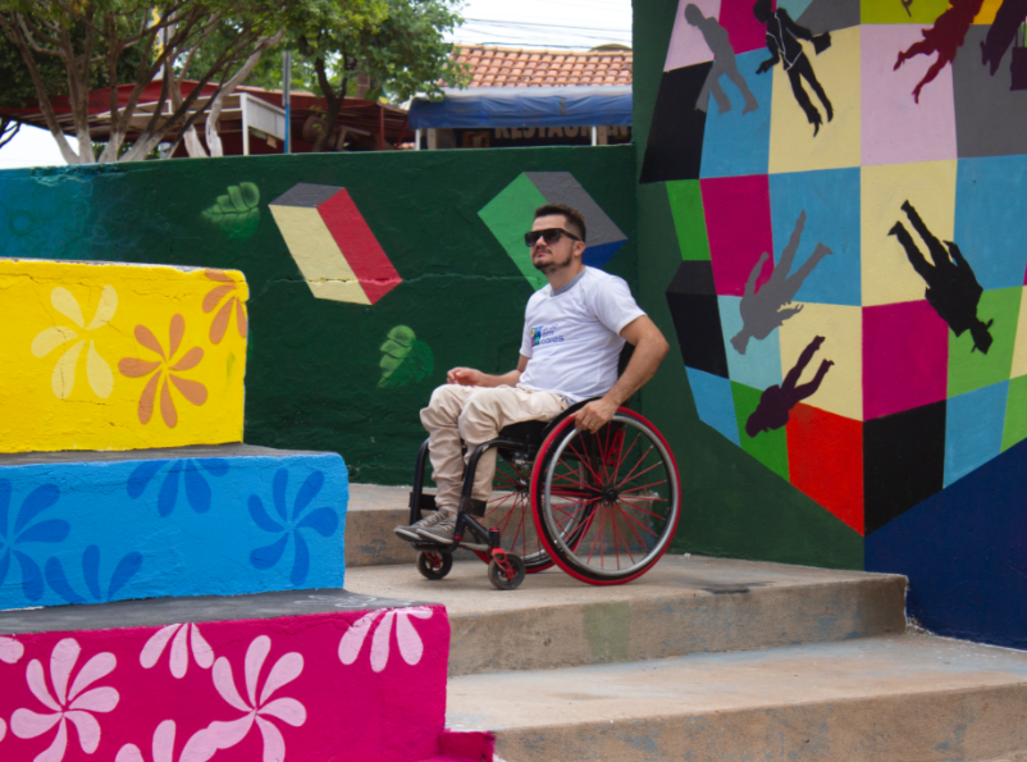 Here are the names of the five artists, followed in parenthesis by the title of their paintings: Edermais, from São Pedro da Água Branca (Mother); Lea Sousa, from Açailândia (Set of Emotions); M. S. Graffit, from Pindaré Mirim (Faces); Reginaldo Ferreira, from Alto Alegre do Pindaré (Unity); and Sidney, also from Alto Alegre do Pindaré (Inclusion).

The participation of the candidates in the selection process implies their full acceptance of all the terms of the Notice and its annexes, including the production of unseen artworks for the project and the authorization to use their images and copyright, on a definite basis and free of charge. Vivas Cultura e Esporte is not responsible for any breaches of the legislation in force in the country.